Who:
Orson Welles directed and narrated the War of the Worlds radio broadcast, an adaptation of a well-known book written by H. G. Wells. Orson began his radio career in 1934 by doing text readings and dramatic re-enactments for educational programs. Although he also did work in motion pictures - as a director, actor, and writer - radio was still his favorite. He referred to the radio as the “theatre of imagination.” He felt that it was much different from theatre in the sense that it is a form of storytelling complete with sound effects and music. The War of the Worlds broadcast was a part of CBS radio's Mercury Theatre on the Air show, and after the effects of the radio dramatization showed, Hadley Cantril was the one who did the study on it. He had a PhD in psychology from Harvard University. 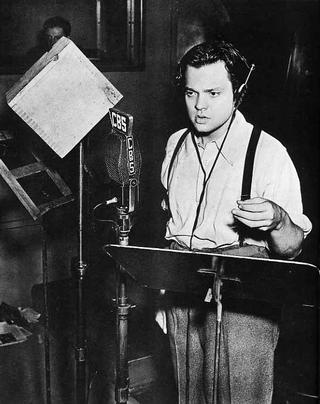 Orson Welles
A soundclip of what listeners heard on October 30, 1938
What:
War of the Worlds was a radio broadcast dramatization that holds an important place in history. Although in the very beginning of the show, it was stated that it was simply a dramatization, most people listening in seemed to miss that part by tuning in a few minutes late. Numerous effects that were used, such as microphone feedback, overlapping and awkward dialogue, and dead air, convinced listeners that the dramatization was real. The drama opened up with a weather update, and listeners were then taken to a building in NYC to hear an orchestra perform. This was then interrupted by a bulletin about a Martian attack and gas explosions heading towards earth. For the next ten minutes after each song, there was another update about the Martian attacks until that was all that was talked about. The tone of the program made it seem like it wasn’t at all a dramatization and that it was a factual news report. Noises of sirens and horns erupted in the background. They even made it appear that one of the news reporters was attacked right in the middle of his report, with the use of the eerie sound of dead air. At one point they also had an actor come on to advise the nation who sounded exactly like President Roosevelt. At the end of the program Orson Welles got on the air and explained that it was a trick-or-treat spoof, being that it was the day before Halloween. There was a mixture of relief and outrage among listeners. Completely unaware of how seriously people took the program, Welles and his co-producer exited the building, only to be immediately dragged into a back office to be questioned. At that point, the situation seemed much worse than it actually was, implying that several deaths occurred while trying to evacuate. It was later revealed that no deaths could be credited to the program. A few days later, Welles spoke at a press conference for CBS explaining that he never meant any harm and that it was supposed to be taken as a “fantasy” or a “fairy tale”. Forty years later in an interview with Peter Bogdonovich, he admitted that he did anticipate that kind of response but never dreamed that the size of it would be so extreme (Heyer, 2003). 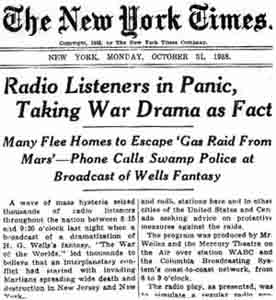 Newspaper article the day after theWar of the Worldsradio broadcast
The Princeton Project
Psychologist Hadley Cantril and his associates, who had been studying radio for about a year previous to the War of the Worlds occurrence, were given a $3,000 grant from the Rockefellar General Education Board to study the event. Dr. Cantril analyzed newspapers and went out with his associates, distributing a questionaire to individuals who had listened in on the broadcast. They estimated that 6,000,000 people heard the broadcast, 1,700,000 believed it and 1,200,000 were frightened by it. Cantril's study also noted that individual characteristics played a role in whether or not an individual found the broadcast believable or not. Such characteristics would be a lack of critical ability, self confidence and emotional security (Sparks, 2006). Although Cantril's research would later be criticized, at the time it simply added on to the assumption that media had the ability to impact, and was potentially dangerous for, society (Sparks, 2006).

Where:
Radio made America the land of listeners. It was the first modern mass media, and it allowed individuals from all across the nation to gather around their radio sets and be entertained and educated. Previously, media was sought out by purchasing newspapers or attending films, but radio brought it within the comfort of home. The writer E.B. White described radio as having a “Godlike Presence” (White, as cited in Lewis, 1992). Never before did media have the capabilities to reach such a wide audience at any given time (Lewis, 1992). During The Depression there were over 19 million radio sets in America, and by 1939 about 80% of the population owned their own (Sutton,1999). Many people who didn’t have one at home gathered around that of their friends and neighbors to listen, so while the entire broadcast of War of The Worlds took place in the Columbia Broadcasting Building in New York City, it ended up occurring in the homes that made up the 80% of the American population who owned a radio set – and the millions who tuned in. 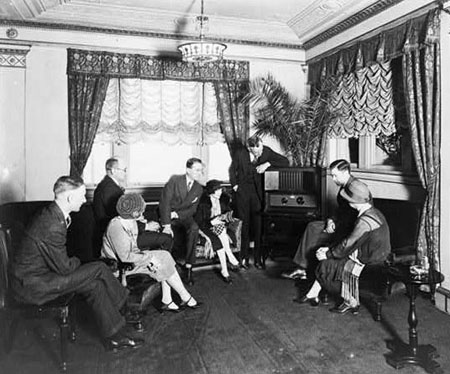 Listening to the radio was a social event

When:
When the War of the Worlds broadcast aired on October 30, 1938, the United States was on the brink of World War II. During this time period there was an tremendous fear of the enemy, and high anxiety arose at the thought of attack from the Germans. With the broadcast of War of the Worlds, many listeners thought that their worst nightmares were coming true. It was believed by some that the news reports were factual and based on attacks from the Germans. People believed that it was either the Germans in disguise, or that the reporters were making a mistake. Although the program was obviously fictional, and was even stated to be fictional before and after the broadcast, it was aired during Era I which was the first major boom in media reaching the masses took place. Families huddled around their radios and clung on every word. It was a powerful time for mass media, and the radio was the only inlet to the homes around America. This amount of power behind radio had not yet been realized and this radio broadcast taught the creators of media an important lesson.
Why:
This event was incredibly important in the history of media effects because it introduced a lot of new techniques and made it apparently clear how large of a role media was beginning to play in the lives of the public. For this broadcast that occurred so long ago in 1938, it certainly conquered a lot of firsts for radio and there are many reasons behind what made this broadcast work and become famous:


"The power of radio had fooled the listeners. They had become accustomed to believing everything they heard on the radio, without questioning it. Now they had learned - the hard way" (Rosenberg, 2010).
How:
The War of the Worlds was broadcast during Era I, which was highly focused on the powerful effect of the media. Due to the aftermath and what came out because of the misinterpretation of the radio show, the broadcast proved it's power over it's audience.The broadcast has effected the world of media of today in many different ways: 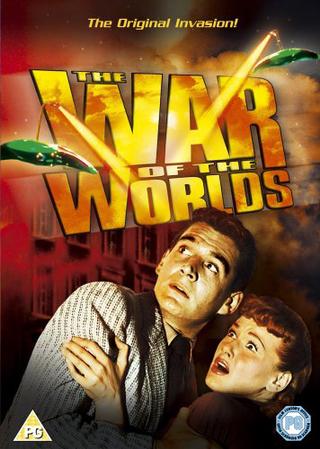 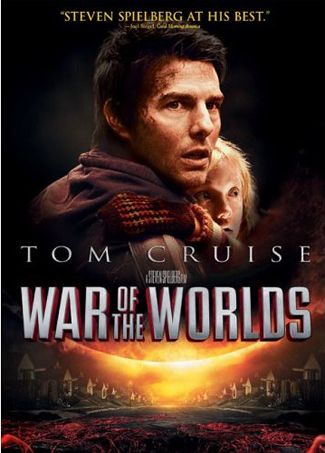 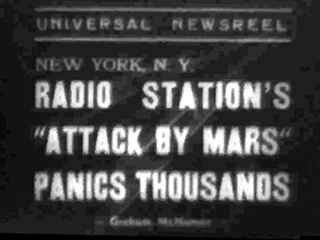 Heyer, Paul. (2003). America under attack I: A reassessment of Orson Welles' 1938 war of the worlds broadcast. [Electronic version] Canadian Journal of Communication, 149-165.


War of the Worlds (radio) Retrieved from: http://en.wikipedia.org/wiki/The_War_of_the_Worlds_(radio)